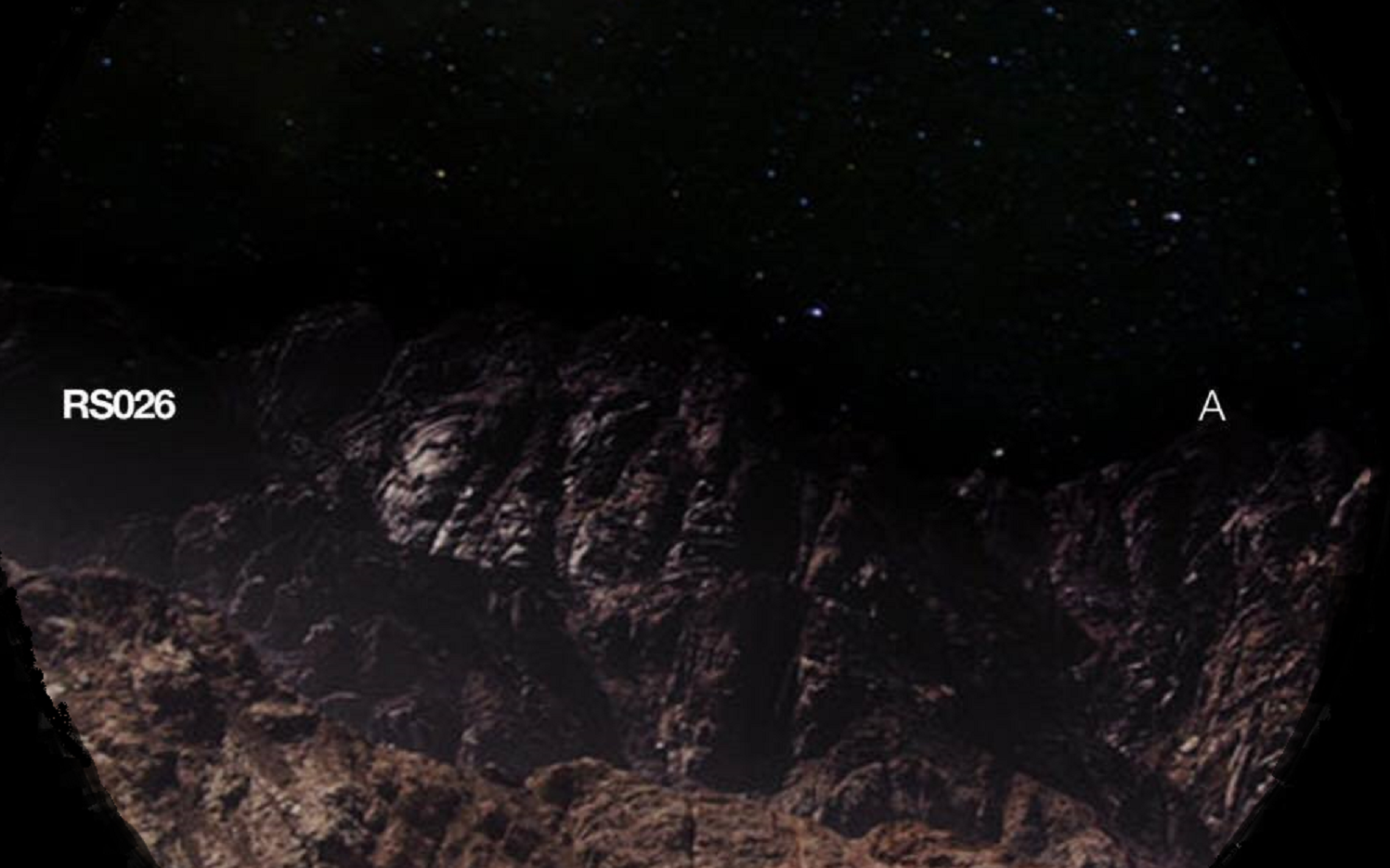 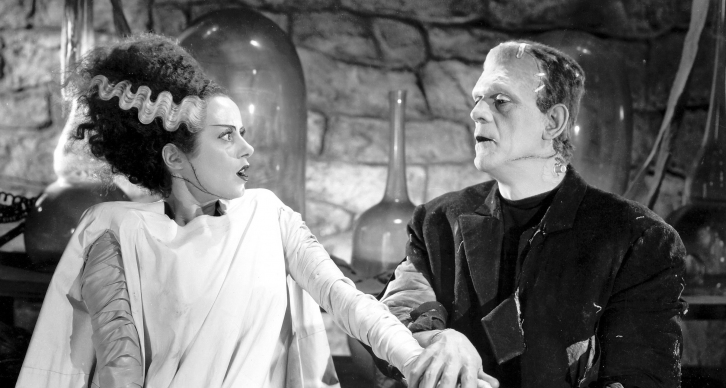 Continuing the “banned worldwide” series, the next installment is from my Vanguard Sound! solo debut,
The infamous “Idiot Savant Masterpieces” (more on how that title came about in a future post).
This one was actually the first to be banned. Actually right after I uploaded it. As a result, most have never seen it.
The imagery is all metaphor. I imagined myself as the “monster”. Especially as I was struggling to “break out” and was feeling unrecognized and underappreciated. This video provided catharsis.
The “hero” searched for love, but was rejected by his own. Heartbroken and spurned, he self-destructively takes out everything and everyone. As to exist without his love is no existence at all. This was reflected by my do or die/breakout by 40 years old or cease living mentality. Good thing I accomplished my goals, or perhaps I might not be here now.
I love life, living, and people, so it turned out well for me. It is what it is. Sometimes artists do crazy things……
In this case, the phrase “Do or Die” was quite literal.
Fortunately, I seek validation internally now. I have already proven to myself everything I needed to prove. Now it’s all about lightness and fun. Not heaviness and pressure. Been there, done that. Hit records, or zero sales, I know who I am and what I am capable of accomplishing.
Self discovery is what it’s all about as an artist.
The saga continues…… 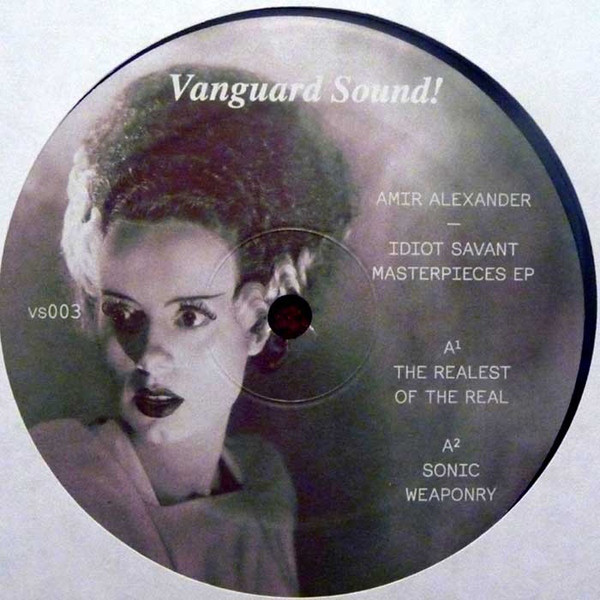 Created and published over 5 years ago, this particular video remains the most watched/popular despite having been banned worldwide for almost 4 of the 5 years.
Perhaps it’s the track, or maybe it’s the imagery that draws people in. Perhaps it was the time and place?
Regardless, I am ever grateful to have struck a chord with so many people.
Over the years I have pondered appealing the worldwide ban, but decided not to go up against the mighty BBC who made the copyright strike. I considered making a DVD with all the videos and alternate versions (and perhaps I still will someday) but, for now I shall place it here. Nestled safe in the belly of Vanguard Sound! headquarters.
To old fans of this particular work, thank you for waiting patiently. Your old friend is back.
To those of you who have never seen it…….
You’re in for a treat. 100% pure raw and militant Vanguard Sound!

It is my plan to do a fresh mixdown so that this track can be re-mastered and repressed with much better sound quality than I was able to achieve back in 2011.
Bless up! and enjoy.
//AAxx