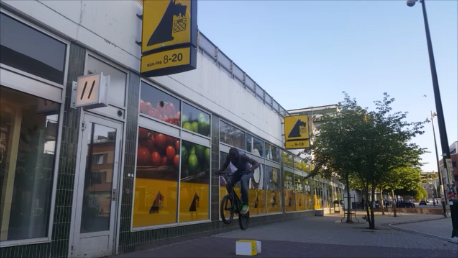 This is the first episode that finds me combining my love of BMX with a full on International DJ weekend. Destination Berlin!
Shout out Cassy and the Gang!

Today was an excellent Sunday for a ride. I made a lot of progress today on the bike. Getting more and more comfortable controlling it.
This episode finds me practicing my 180s. Both bump hop and on a bank.
I met some girls at the pump track and chatted them up. It was fun getting the footage. 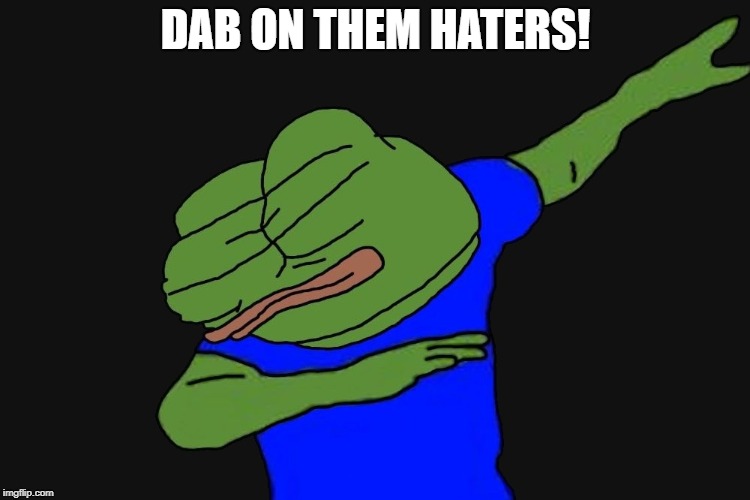 Came across this one looking for some brain food to ingest as I fix my bike.
I’m not one to fakebook post things like this anymore, as those who need to see those posts never do.
Fortunately I have my own platform. I can post it here. Whether anyone takes the time to check it or not.

For those who are really hip to the game and rock with me 100, here’s food for thought.
Bless,
//AAxx 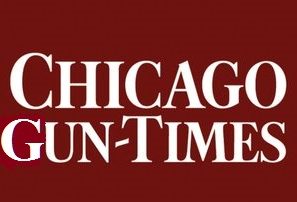 Up till witching hour late then wake with sun bird early/
Two things on my mind. Bust a nut do a nigga dirty/
Today we gone slide on them opps round the way down there by foe-nem/
On comedown feeling bluesy. Got this Uzi pole from bro-nem//
Them blocks there we own em/
Them thots there we bone em/
Squad got the mobile hitmanz roamin’/
Death’s a call away. We just phone em//
Got no qualms servin’ death to opps/
Firebombing cars and shootouts with the cops/
Niggas don’t fuck. They prefer the top/
Foe-nem crossed Rubicon first body drop//

Niggas kilt my manz yo why I’m filled with anger/-
Hate and high is all I feel. Mind of a gang banger/-
High off own supply mostly broke drug slanger/-
Million views self snitchin’ rap sanger//-

Danger danger. Be on lookout for the changer/
Niggas popout, don’t trust new faced stranger/
Gang in the field it’s real the street ranger/
Calmly walk up shoot your face off with the banger//
At night infrared. Radar scope heat exchanger/
Fu stew drugs guns hopelessness and rancor/
No one questions hidden hand. Puppet string arrangers/
Don’t floss what you bought. Thieves finesse and stain ya//

My manz found a case of big guns in the ally/
Guns drugs thugs in a rut. Death valley/
Shoot up prayer vigils. Throw up hand sign rally/
Got Po Po on payroll. Officer O’Malley//
Bleak indication. Situation failed state/
Decline by design and depopulate/
Niggas off in their feelings that’s effeminate/
Ain’t raisin’ they chillin’s with these broads they inseminate//

Smoke opps to my beats vibe off my melodies/
Can’t get him no job cause he got prior felonies/
Hittas cold and heartless. End your life with brevity/
Trick snitch nigas call them bitch niggas tell on me’s//
Mobile phone call reveille/
Mobilize the cavalry/
Bitch as niggas don’t step to me/
Unless it’s death you ready to see//
Fourteen years old in a state of shock/
Mind indoctrinated live and die for a block/
Babies havin’ babies. No one ever took stock/
Takes a man to raise a man. No role model so they flock//

Like birds that heard words poked like spurs in the urbs/
Resigned to get killed. Seeking thrills. Got bad nerves/
Self medicate of the drugs that I serve/
Trapped in a cycle. Don’t know how to swerve//
My niggas is hurt/
No love is dispersed/
We bury our homies/
They dead in a hearse//
It’s said in this verse/
It’s staged and rehearsed in virtual search/
For real real and merched//
Death raven’s perched/
The palace of malice/
They speak in reverse/
Drink blood from a chalice//
Weren’t born savage/
They was created/
Deflated negated/
Gang up felt I made it//
Can’t be overstated/
It’s how the mayor made it/
Obama-nem played it/
The weathermen hated//
Look up Saul Alinsky/
Cook up gall and envy/
Hook up all a friend me/
Rook up and fall the enemy//