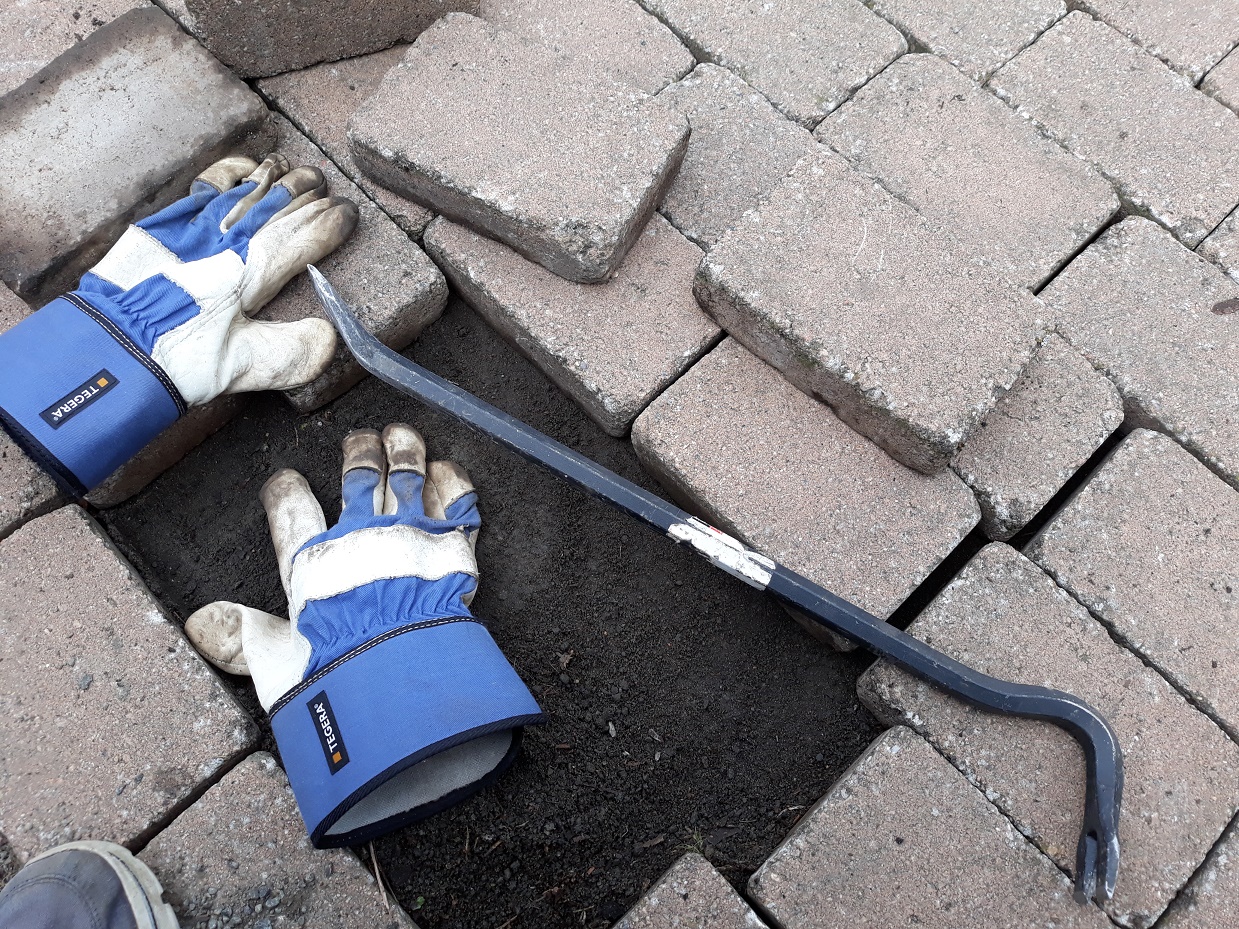 Pride goeth before destruction, and an haughty spirit before a fall.

“It was the best of times, it was the worst of times…” ― Charles Dickens, A Tale of Two Cities

This quote pretty much sums it up. In 2012 I celebrated my 40th birthday in Paris for the first time, on my first international tour. In many ways the past seven years have been a dream come true. Yet, in a few particular ways it has been a living nightmare. Whether good or bad, I can truly say that I am grateful for every minute, and ultimately wouldn’t change a thing. The highest of highs, and the lowest of lows. These things have forged me into the man I am today. I am finally the person I have always wanted to be. The man I presented myself as to the entire world.

Much of the good I have done, put out, and or achieved is why you all are reading this now. Thank you for rocking with me. All of the bad are things I can never live down and must wear for the rest of my life. This I accept and have learned from.
I have been impatient, offensive, and seemingly arrogant. I have also been a fool for women who did not value the love they undeservedly got from me. Love they could never value because it was given too easy. Undying devotion must be earned. Now I know.

As I write this, I see that this pattern played itself out in many of the friendships I tried to foster. None of which I seem to have now. Live and learn, as the saying goes. Some will, some never do. It takes hella courage and humility for an entertainer to admit this publicly. I do not seek a pat on the back for doing so. I do it under the spirit of making amends to those I made feel bad along the way. I also do it as a cautionary tale for young artists coming after me. Hopefully they can learn from my mistakes.

Truth is like fiat currency. It only holds value when the the parties concerned agree to give it value. Thus, truth is actually relative. Not absolute. What is true for one man, woman, trans, or other, may not hold the same value for someone else. It is best to not force your truth on another person.

“Mistakes are the best teacher, I’ve learned a lot.” – Andy Bassich Life below Zero. The understated profundity of the way he said this hit me like a Mack truck. I don’t watch television, but I became aware of this show when going over to my child’s mother’s place to get him ready for pre-school on my custody days that started at 7:00 am.

The Flight Of Icarus

I am he. Icarus is an Ancient Greek mythological character. One whom, through hubris brought upon needless personal tragedy. In short, his father the craftsman Daedalus the creator of the Labyrinth, sought to escape the island of Crete with his son. The means by which were wings he made from feathers and wax.

Icarus’ father warns him first of complacency and then of hubris, asking that he fly neither too low nor too high, so the sea’s dampness would not clog his wings nor the sun’s heat melt them. Icarus ignored his father’s instructions not to fly too close to the sun; when the wax in his wings melted he tumbled out of the sky and fell into the sea where he drowned, sparking the idiom “don’t fly too close to the sun”. In wearing my proverbial “heart on my sleeve”, and trying to force my truth at the time, I flew too high to the sun and crashed.

Blessed Are The Meek

Blessed are the meek: for they shall inherit the earth. Matthew 5:5 King James Version (KJV).
That which does not kill us makes us stronger. I firmly believe this. This is one of my personal truths. Some of you may agree. Others may not. We are both correct. As truth is relative.
I am a man of faith. However, I do not force my beliefs upon anyone. True faith does not work this way. I learned this too from making mistakes. My beliefs are my personal truth. Some believe, many do not. Christ teaches love and tolerance.

He ministered to the sinners and publicans. People whom the religious leaders of the time considered unclean and unworthy of sharing space with. Many believers could benefit from His example. It is not for us to judge one another. We are taught to love. This too, is my truth. As an entertainer who makes his living in the popularity contest (make no mistake it most certainly is) known as the music industry, we are subject to the whims of popular opinion.

It is what it is, and I accept this whole heatedly. Music is a deeply personal, as well as emotional medium. Thus, our job is to uplift and provide positive emotions. Not to bring people down. To be a source of bad vibes is to miss the point, and is quite irresponsible. For, if we have made it to the international public sphere people are open to us. Cause unpleasantness and people will react by closing off to you. This is a basic survival reflex.
Lesson learned. x

Referring once again to Ancient Greek mythology, I identify with the myth of the Phoenix. More specifically, Icarus Phoenix-ing out of the ashes of his former self. Purified by fire. Associated with the Sun, a phoenix obtains new life by arising from the ashes of its predecessor. According to some sources, the phoenix dies in a show of flames and combustion.

This entire journey from the me I was, to the me I am now has occurred under the scrutiny of the public eye. Super harsh, and brutally painful, I am extremely grateful for it. From 2012’s Freshman of the Year to Persona non-grata and back, these past seven years have been a wild ride.

It is often said that when one is suffering malaise (physical, emotional, or otherwise), they should seek out others worse off to help. Who on this earth is more helpless than a newborn child?
My son is the best thing I have ever done with my life, by far. He has provided the impetus for me to both grow, and man up. I show him my gratitude daily by being the father I wish I would have had. Being a great father comes quite naturally. Parenthood is another of my truths. I wish that everyone could experience the infinite joy therein. Yet, I respect people’s decision to partake.

I am currently building a music career from the stage one beginning, as though I never had one. This too, is a blessing. As I get to live out the saying “if I could go back in time knowing what I know now”. Can you imagine? This opportunity is amazing. I have all the “clout” afforded an artist who has achieved all I have, yet everything is fresh and new. For this, I am infinitely grateful.

The past seven years have set me on the path to fulfilling my potential as an artist, a man, and a loving human being. I am well on my way to becoming a truly righteous dude. It just took me learning how to get out of my own way. Upwards and onward, as the saying goes.

The medium is the message, and the message is LOVE.
True story.
Amir Alexander xx