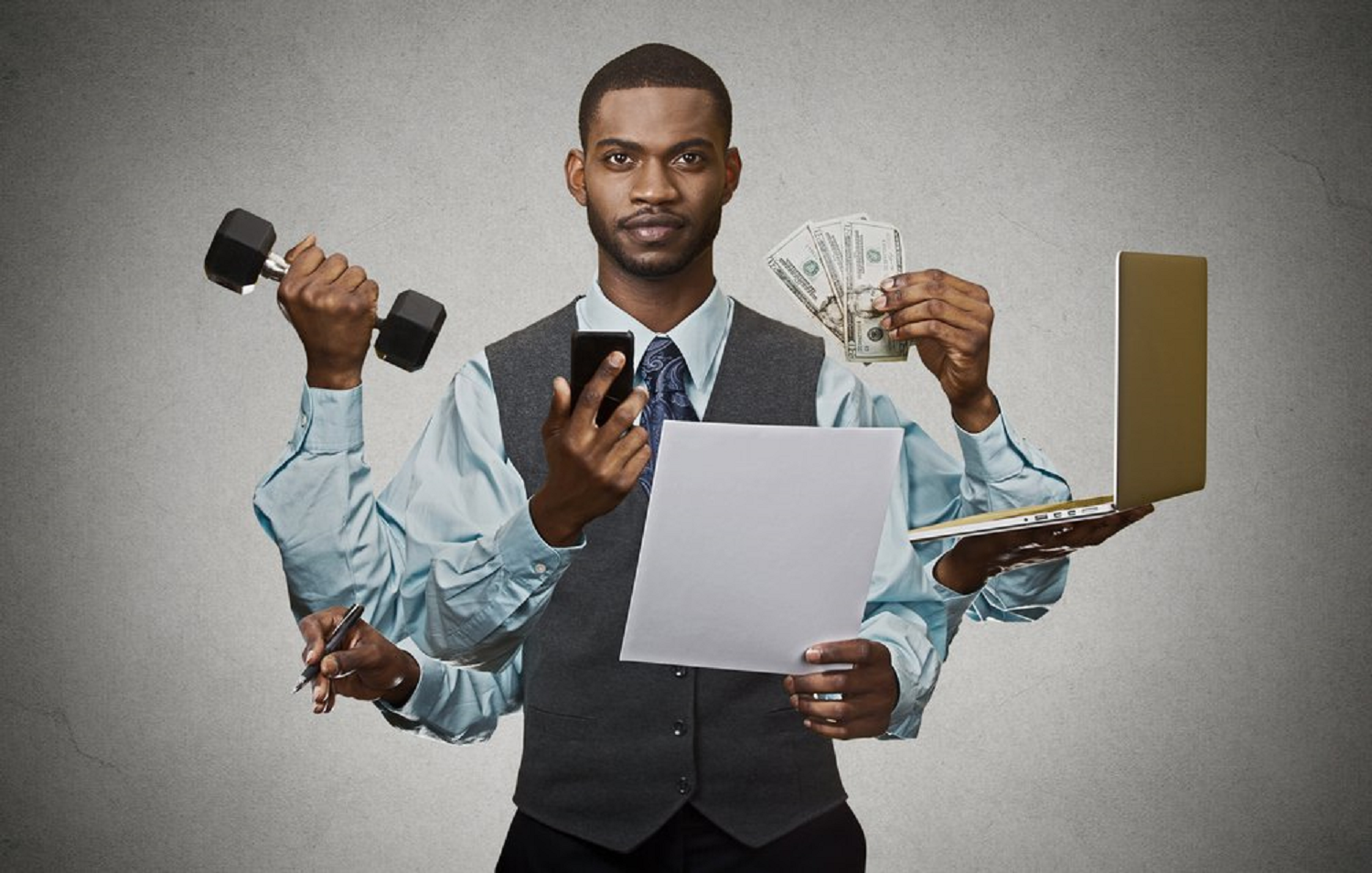 It is what is

Knowing the rules of engagement will get one quite far in the game of life.
Better late than never, I guess. Being a kid who has always marched to his own drum, I’ve been content with my outsider status.
Yet, I am a part of a broader community.
A culture, even. one with a code of conduct, values, and means of communication.

Good looks and talent have served me well in life. I must thank my parents for the genetic hookup! Yet, at some point, these very attributes have also stifled my development as an artist and a person. Thank GOD for self realization, and the will to be better me than I was yesterday.
That said, I finally get it. After my stint as the underground “Rude boy”, subsequent sentence to the “time out chamber”, and my “eureka moment” in Australia I am ready to “play nice” with others, and “get in where I fit in”.

“You’re dope! Why have I never heard of you?” – anonymous clubber

Yes. I get this from time to time. To which I reply “Thank you very much. I don’t know. Either I don’t know the right people, or I pissed off the wrong ones. LOL!” A bit of both is likely true. So then what?
BE HERE NOW!
Water under the bridge, as spilled milk flow to the path of least resistance. Accept what is. Learn from it. Move on. Do better based on the lessons learned.
Got it!

So what does this mean?

Many things, actually. In this case it means getting my sh!t together as an artistic entity in this music business we all orbit.
Me and my crew at the time were strictly about the art. No real business models. This carried us a quit far. We all found ourselves in the “international circuit” playing the game with the big boys and girls.
People who have their business models “Trump Tight”.
So at some point things began to stall out. This happens to most everyone. Fair enough, and that is where your business acumen comes into play.

None of us ever expected to accomplish half of what we have thus far. There was never a plan. Everything was ad hoc from the soul. Being a poor black kid from the ghetto now thrust into the limelight, living a dream, while suffering from low T, and in an abusive relationship is not conducive to adapting to the shifting sands of the industry. We humans seek comfort. Comfort in the stability of the static.
I will explore my experience being in a relationship with a BPD woman who felt compelled to “destroy me” in future posts, but for now I will just say that as a public figure, having real life problems are not very good for business.

Therefore I internalized a lot of stuff that eventually drove me to commit “internet suicide”. 100% publicly for all to see. That was fun….. NOT!

So what’s the freaking point?

Amends through acknowledgment, I guess.
This will be an ongoing process. As I now understand that congruency is paramount. Everything must add up. In the life of a public figure, one must be willing to disclose all. Because sometimes words and actions can be misconstrued without proper context.
I have grown in such a way that I can open up more about my epic fails, heartbreaks, and missteps. There is strength in allowing oneself to be seen in vulnerable moments. So get ready. You have no clue.

so much more soon to come…..

That said, I find myself super freaking busy. Like I have not been for years. Putting in the work it takes to earn a position in the ranks of working DJ producers. Starving has not been fun LOL
The industry is a lot like Janet Jackson. Who demands “what have you done for me lately?”
This means that unless one is a truly established artist who gets booked off of legacy, you’re a lowly foot soldier who must grind their ass off prove themselves over and over again. It just is what it is. Like it, or leave it.

Much more output/content, etc. And an open window into my inner chamber as it were.
We are in the people business, one must give in order to receive.
AAx