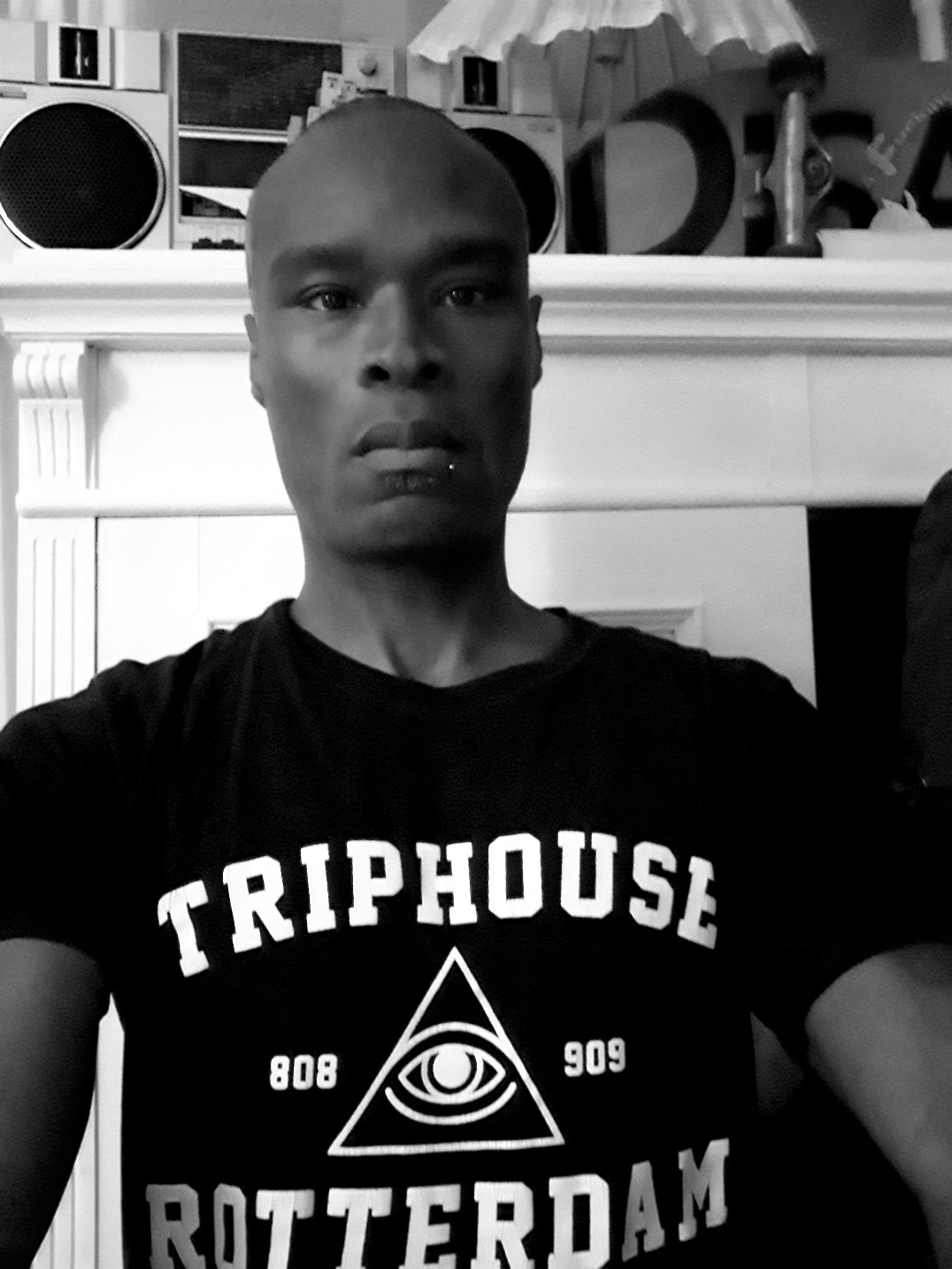 coming back to facebook after over twelve months without a personal profile.

Anthony Pearson, a.k.a. Chez Damier once told me

“Be careful of whom you allow into your personal world. As, when a person is as real as you are, most will not understand what they see, and will use it against you”. Another thing he told me was to be ready to make the choice as whether to sell out or not to be able to continue to work in this industry. He said that it is unavoidable and every artist of renown will eventually come to this crossroad.
He also so told me that this in part was one of the reasons he took the several year hiatus he had only recently (at the time) come back from. Brother Chez is a wealth of information, and often has good advice for the younger generations of artists. In this case, as usual (based on my experience with him) he was spot on.

Famous, but not popular…

Key Difference: ‘Famous’ is a person who is well-known for his good or worthy reasons. They are known by many because of their achievements and works. ‘Popular’ is well-liked by most people.

There is not much to describe between the terms ‘Famous’ and ‘Popular’. They can be used as synonyms, but in some terms a particular phrase is used.

Famous are people well-known by others but not much loved by others. An example of famous is a movie star. A movie star is well-known by others by their acting, personality or what all role they take in a movie. But as a human being, it is not necessary that he would be liked by everyone. ‘Famous’ people can be politicians, models, singers, etc. and they are all recognized by a lot of people, usually by the general public.

Example: Osama Bin Laden is famous, but he is not liked by anyone. That means notorious people can be famous but not popular.

Famous as an adjective is:
known about by many people.

Popular means you are well-liked by those who know you in your little world. Popular is like being common. ‘Popular’ example in a sentence:

Popular as an adjective is:

1.  Liked, admired, or enjoyed by many people or by a particular person or group.

2.  (of cultural activities or products) Intended for or suited to the taste, understanding, or means of the general public rather than selected few.

except perhaps it’s culturally destructive attributes have been fine-tuned and all the more effective. Of course there are bright spots. Reconnecting with friends and true fans of my work is nice. This is one of the last remaining positives to be found therein.
However meme culture has all but destroyed original thought patterns, ideas, and how one interacts and or responds to such things.

I left social media in order to address real life issues. As facebook/social media is NOT real life. I had learned if you try too hard to push realness thereon, you will not be popular. To me social media had become a depressing downer. Twelve months later, all the things that brought me down about social media have been amplified, however I am now (mostly) immune. I did this by grounding myself in reality. And making sure that I do not seek validation from any source other than myself, my son, and the scriptures.

Now of course as a professional musician…..

being popular and externally validated is what determines the difference between literal feast or famine. Being that I am 100% in this, and so deep that I cannot get out, my sole means of income is my work as an artist.

Yesterday I saw a facebook memory post from a peer from Detroit. It was a gig we both played in Berlin. I then saw that this was five years ago. Just before the “black-balling” I’ve suffered for the last five years began in full force. The full gravity of the situation I have been forced to endure hit me like a ton of bricks.

Despite being orders of magnitude better at my craft….

I’ve only had four bookings this entire year thus far.
The saying it’s not what you know, it’s who you know is painfully true. Yet, I continue to pursue my craft in attempts to master all aspects of it. Why? Some may ask. Especially since I cannot eat and or survive off my labor. The answer is because I am an artist. This is who I am, and what I do. It was for the 25+ years I did it before becoming famous. And it is yet still in the 5 years I have not been allowed to make a living contributing to the culture I love.

So back to social media….

A real friend whom I have known since we were 13 to 14 years old recently in-boxed me after a post I made. He spoke about people who post original content (as I do) versus those who flood his timeline with the thoughts and ideas of others. Original content versus non-original. These days, the private compliments, comments of encouragement on my post feeds, and the listens/views I get are the only currency I receive with regard to my art, and or the music industry I am so deeply entrenched in.
This is the only payment I get. Although as I stated before I do nothing online with regard to my art for external validation.

Will I ever be able to gig as I used to? This is my job after all. One I am very good at mind you. Ask anyone who’s seen me play. I do not trumpet myself. This is what I am told. Over and over. All the time.

So back to fame versus popularity…..

I have been back on social media for just over one month, and in that time I have received hundreds of add requests. Not a bad thing, and I am not complaining. As I truly wish to be connected with people I actually know, and professional peers I respect.
I do however find it interesting that there are hundreds of requests from people I have never met, This leads me to ask myself “am I that popular?”
And if I am, where are the gigs? LOL!

Some people have a handful of releases, and or put out one or two tracks every several years (if any), yet are fully booked up to a year in advance.
While there are other artists with ten times the discography being told that in order to receive work, they must continually release more and more music. Though perhaps different, although often the same styles of music; track for track their music is just as good as the media darlings. Yet they struggle to work.
Does anyone ever give this phenomena (besides the people it affects adversely) any thought?

It never ceases to amaze me as to what is deemed news-worthy by the industry press. Yet, I understand that sensationalism pays the bills, and we all gotta eat.
Personally I could care less. As a starving artist who strives to be in the lineage of the great black U.S. artists like Robert Johnson, Billie Holiday, Bernie Worell, Charles Mingus, Eric Dolphy, and Sam Cooke, etc. I have much bigger struggles to deal with. Many of which are the exact same they dealt with. Being famous internationally with a lauded discography, yet courting poverty their entire lives.
If history records me and my work in this generation worthy of being in said lineage, I will have accomplished what I set out to do. The gift is the curse as they say.

Back to the cultural appropriation aspect, there has been a push to recognize the struggles of the under-represented in recent years. Which on the surface sounds wonderful. As everyone should get a fair chance to compete in this highly competitive industry.
For much too long many have been marginalized in a culture people just like them helped to create for all of us to enjoy.
However, when the conversation of gender and or ethnic minorities is broached; my particular demographic therein is always conspicuously absent. I often wonder why this is. I also wonder, “does anyone else notice this? Do they even care?”
But alas…. This is my own personal cross to bear, and it is nothing new with regard the international entertainment industry. Nor do I see it changing any time soon. I, like most people of color just accept it as the price of admission and get on with creating the best art I can. This, and being the best person I can be.

words written with love, respect, and compassion for all of humanity. I do not judge anyone for doing the best they can to play the hand that life has dealt them.
Warmest regards,
Amir Alexander xx