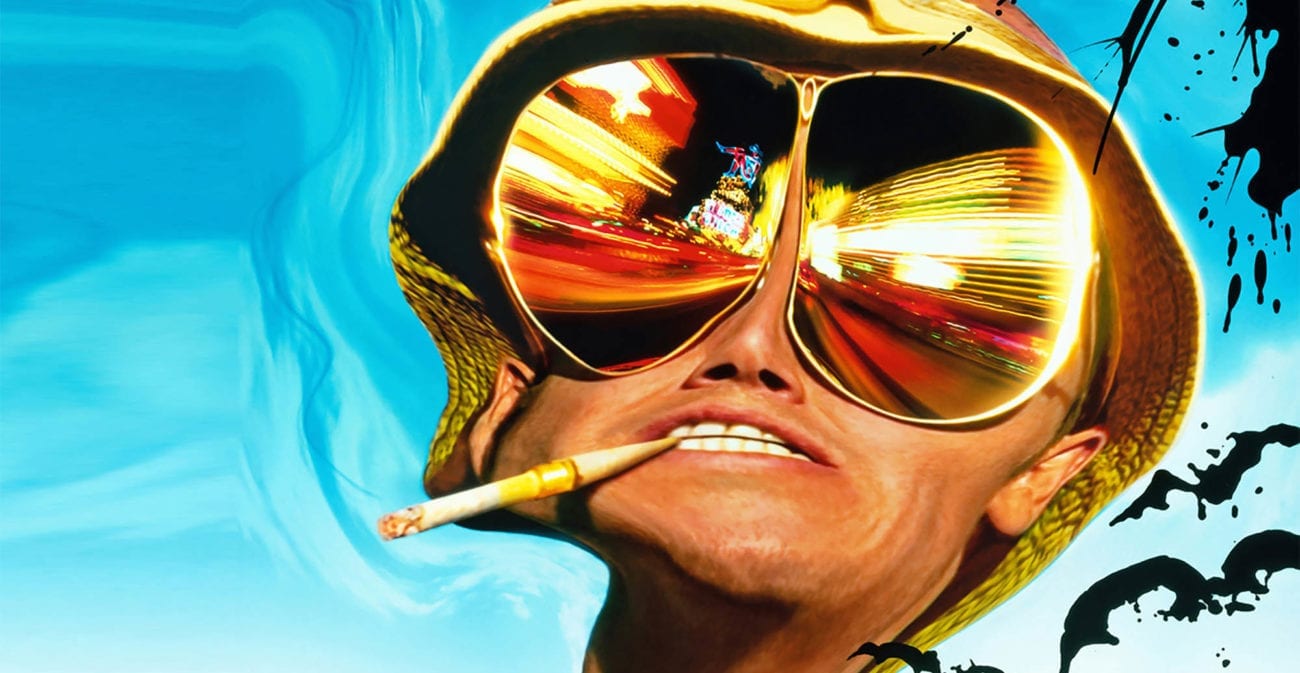 In the days before I began engaging in club “libational activities”, I was a Jazz Man. Double Bass Viol was my axe. As we say in the biz, “Upright Bass”. Bebop was my scene and it was all about building up my chops. At this time I shared a low rent 2 bedroom apartment with one of my two besties from high school in a Complex called Three Fountains.

Well past it’s glory days in the mid 1950’s the namesake three fountains now languished. Dry and filled with that grey Florida sand/soil, pebbles, an old shoe, and a few crack vials. One could imagine the way they stood quite regal in that old Florida art-deco style. Once upper middle class, the majority of the residents were now lower income families, students, and social outcasts.

Mike and I were on the lease. We both had full music scholarships, book allowance, and Pell Grants, etc. Mike also had a job at Subway sandwiches. His assistant manager was also named Mike. Somehow other Mike began to sleep over. Then live there. Then came his homie Afa Grant. The best (meaning worst) con-man I have ever met. He had a knack of finding and befriending drug dealers. He would eventually set them up to get robbed. Over time he and I became so close people thought we were brothers.
More on that in the future.

Other Mike had this very creepy ex-girlfriend who had some kind of weird sex thing in the past with Afa. She came to live with us when other Mike went to jail for a statutory rape charge. Apparently he was dating a 16 year old who lived in a trailer park.
Other Mike also had a sister who was around 25 at the time making her the hot older woman of the group. She came with a boyfriend who had just returned from living on a Navy ship. He wore the PopEye suit and all. Then there was the dude we called Mr. Wendal.

Mr. Wendal (after the song by the group Arrested Development) because he was a homeless dude who worked with the Mikes at subway. Bro would steal subway meat and eat it by the pound. His sandwiches were 30 slices of roast beef on both sides with 50 slices of turkey, and 25 slices of cheese in between. No bread. No veggies. Zero fiber. Dude would spend an hour on the toilet and shut it down for another two.

what the friggin hell

Perplexed, I found myself wondering “How did all these extra people end up living for free in our apartment? What is going on here?” After what seemed like forever, but was maybe only 2 months, they leave.

My friend Adam is a senior in high school and comes up to visit every weekend so he can be reckless with us two college freshmen. This year he has been selected to represent our Alma matter at Tri-State Honor Band as I had done the year prior.
I decide to take the trip up to Tallahassee with him to visit my ex girlfriend who attends classes at the university the event will be held.

Lucy in the Sky with Diamonds

I’ve got a couple few trips under my belt at this point. The first was trip dope. It was with my ex girlfriend Amy at Florida State University. She was now a sophomore in the Marching Chiefs Band. She like me, played tuba, Or in her case sousaphone. It was amazing. She was an excellent vibe guru.
The second time was NUTS!!!! It most definitely needs it’s own episode. In fact, we’ll explore it next time.

So so, this particular weekend Afa and Mike will be gone on Saturday and Adam isn’t coming up. I’ve decided to do my first solo trip. A day trip of peaceful reflection, poetry, philosophy, and listening to the wild ways in which music mutates. What could go wrong?
Famous last words.

I tell him that I can take him a few places he might be, if he can run me over to see my man raver Russ, aka “Kid Nitrous”. He got that name because he used to suck whip-it gas straight from the huge tank in between filling balloons of laughing gas being sold at parties. Dude would go all blue lip and pass out humping the tank. One time he froze his mouth to it.

More on nitrous Russ later, as he most certainly needs his own chapter. Right now he’s just the roommate of my acid man and sometimes weed bro when my main, Jessie isn’t holding. Wow! I’ll most certainly have to do a few episodes on Jessie and his homie (Curious) George. Hilarious. This series is going to be so much fun!
But I digress….

We go a few places Afa and I would cruise, looking for him to no avail. Then we ride up into the hood where the Raiders have their trap house. There are 2 major gangs at the time. the Sox, and the Raiders. they wore the corresponding black baseball caps. Goofy and lame when you think about it, but they were lowkey feared in the streets.
At any rate, the dude I’m in the car with begins to chase this Raider kid in a Honda Civic. We pull up beside him and this fool pulls out a nickel plated Smith and Wesson 45 caliber cannon. He then proceeds to cock it and tell me that he and that dude fight on sight.
We chase this dude for miles. He eventually pulled into a neighborhood and started circling the block. I noticed that he would honk his horn every time he passed a certain house.

tables turn (for the worse)

After about three passes the dudes in the house catch on to what’s going on. They then start to pile up in their cars. All strapped up with their guns, they begin to chase us. I, at this point am a bit concerned for our safety. Yet, I don’t want to begin to have a bad trip so I remain calm.
We eventually pull into the police parking lot and act like we’re going in to shake off the heat. It works. “Holy crap! What just happened?” I think to myself. Next, I tell him to drop me off at friggin Russ’s place because Afa will be there later tonite. I can ride home with him. Somehow I’ve lost about three hours.

As luck would have it, Afa had just called Russ from a payphone saying he was coming over right before I got there. The dude stayed, and they linked up do do whatever deal they had set up. Afterward, Mr. Soulless eyes and his crusty broad were off to get busy once they found a place to do so.

Russ had a cool apartment he shared with Chris and Cuff. It was a wild place. Chris was on house arrest from a prior drug bust. Needless to say, homie was hot. They had a couple very young girls over. Apparently the girls were living there now. We smoked some gravity bong hits and vibed out to the little mermaid. Which I had never seen.

“You ain’t never seen the little mermaid on acid?” asked Russ. “Nah man” I replied. “Well, you need to get on that” Right then, little mermaid it is.

A good two hours pass by and we’re all just talking and chilling. One of the girls is even cooking for us. Then suddenly there is a “Cop Knock” at the door.
We all freeze, startled. Russ asks who it is. “Police. We need to…..” That’s all anyone heard before everyone but Chris made a bee line for the backdoor running for dear life. We pour out into the back courtyard screaming and laughing wildly. Maniacally, even. There was a little old lady outside hanging up her laundry. We almost gave the poor lady a heart attack running up on her like that.

About 5 highly inebriated youth make a frenzied hundred meter dash to the other side of the courtyard. There was an 6 foot tall concrete wall. We run up, start throwing the girls over, then we shimmied up it ourselves and ran around the block. This way we could watch Chris’s place from the cut. By the time we got around front they were leaving.
We met Chris smiling at the door looking carefree. Heads was like “what the fuq?”

Apparently the girls were indeed underage and the cops had been tipped off that they had been spotted there. Afa was going out to The Edge that night with Russ. Chris was chilling with the young ladies, but I was ready to blow that scene and go home.
“You comin’ out with us tonight, or are you all tripped out?” Afa asked. “I’m done yo. Take me home”

dwelt among the dregs

In the following months, occurrences like this seemed to become common place. I found myself hanging with a very “base” element. True losers who were headed nowhere fast. I would often think to myself,
“I do not belong here around these people. I actually have goals and dreams. If I continue down this path things will not end very well.”

I got deeper and deeper into the street life. Catching cases, dodging police, and becoming a very good criminal. Then one day I got a flyer for a rave. The rest is history.